5 Best Ways to Fight and Beat your California DUI case 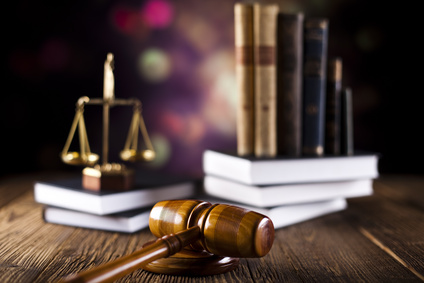 DUI is one of the most common crimes in California, but the punishment for drunk driving while impaired varies greatly depending on several factors. The factors determining DUI punishments include:

Jail time is not often imposed on a first-offense DUI. Yet, several aggravating factors can cause the prosecutor to ask for jail time. As discussed above, accidents and high blood alcohol level might cause harsher punishment. If you’re charged with an aggravated DUI, the court can also sentence you to various additional conditions of probation, such as MADD classes, attendance in alcoholic anonymous groups, Hospital and Morgue program etc.
Defense attorneys can use the following standard strategies and tactics to defend your case at trial or to get a good plea bargaining offer from the prosecutors.

Here are the 5 most common DUI Defense Strategies to negotiate a better deal or defend your case at trial.

If you are facing jail time or afraid to lose your job or are wrongfully accused after a DUI investigation, you have to call our office.  We can help defend Los Angeles DUI cases even with the most difficult facts.  Los Angeles DUI attorney has years of experience defending people just like you in Los Angeles Superior Court.